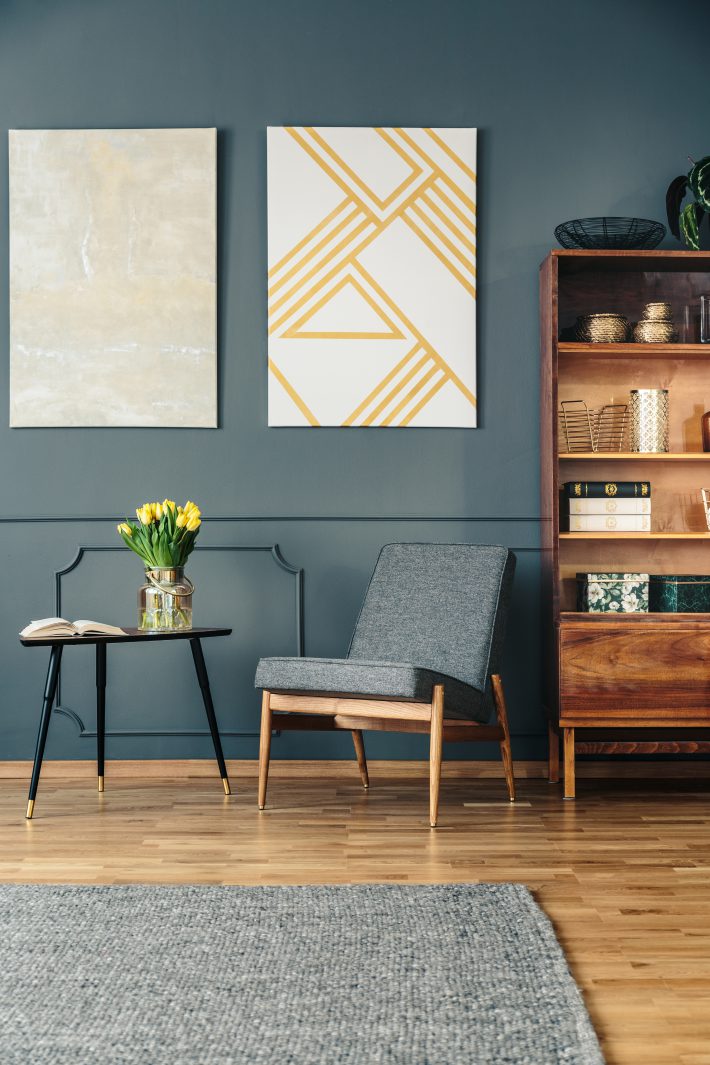 Full article with thanks to https://www.idealhome.co.uk/diy-and-decorating/dulux-exterior-paint-job-adds-value-253559

When you think of what could add value to your home, some usual suspects will probably come to mind – perhaps an extension, garage conversion, or new kitchen or bathroom.

But Dulux has some good news if your budget won’t stretch to those costly transformations. A straightforward paint job might be all you need to impress potential buyers.

According to new research from Dulux Weathershield, a fresh lick of paint could increase a home’s perceived value by nearly a quarter, since almost a third of Brits expect to pay 25 per cent more for a freshly painted home.

Kerb appeal is more important than ever

Painting your exterior walls or front door isn’t just about keeping up with the Joneses any more. Social media plays a part, with 2.6 million Brits admitting they post photos of house exteriors to their Instagram, Twitter and Facebook accounts at least once a month.

That perhaps explains why an Instagrammable facade is so crucial to potential buyers, and the fact that 93 per cent of Brits are more likely to attend a viewing if the exterior of the house is well maintained.

A jungle of a garden and windows are among our top bugbears, but what irritates us the most is a drab front door.

Not only that, research reveals we will take an average of 10 seconds to make a judgement on a person having seen the colour of their front door!

So while you may spend months debating what colour to paint the living room, or whether to redecorate your bedroom, it might be time to give your outside walls and doors more thought.

When is the last time you painted the house?

Despite the big difference painting the exterior can make, most Brits haven’t refreshed the exterior of their house in more than eight years, while one in five admit it’s been more than 15 years.

Painting you door could be a job you take on yourself – as many have done in the last few months. If you’re looking for inspiration on what colour to go for, research reveals painting front doors blue can add the most value to homes.

When deciding on an exterior paint to do the job, it’s worth looking for one that guarantees its appearance against the elements. For example, Dulux has introduced a Weathershield Promise that guarantees to protect your home’s walls from flaking, peeling or mould for as long as you live in it.

Full article with thanks to https://www.idealhome.co.uk/diy-and-decorating/dulux-exterior-paint-job-adds-value-253559

Any cookies that may not be particularly necessary for the website to function and is used specifically to collect user personal data via analytics, ads, other embedded contents are termed as non-necessary cookies. It is mandatory to procure user consent prior to running these cookies on your website.

Working around the Coronavirus Lockdown

We don’t want to let our clients down at this difficult time so we’ve found ways of carrying on!

We can offer you a ‘virtual consultation’ – all you need is a mobile phone or smart phone!  We’ll do a complete consult with you, walk you through any measuring up that needs to be done and then come up with some design ideas for you to look at (which we’ll also talk you through virtually).

With the design chosen we’ll book in a time for after the main lockdown is finished (we have strict procedures to ensure the health and safety of our customers including use of masks, gloves and where possible – rooms to be sealed during work and sanitised once complete).  If you have a property that is empty or you’re not currently living in then we can get the work done for you asap.

Please don’t hesitate to get in touch to talk through the options.